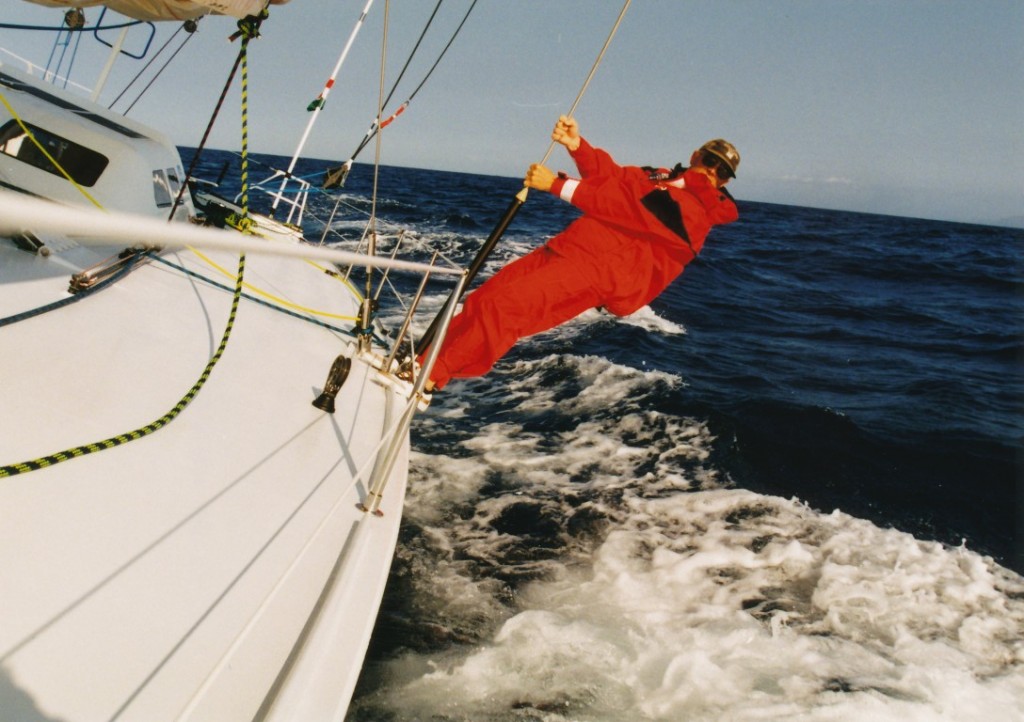 His elapsed time for the race read as 93 days, 22 hours and 52 minutes. During the course of the race, Fa had the opportunity to celebrate a reunion with his wife Iren and two daughters Anna and Lilli. Both these girls were tiny when Fa first returned home triumphant. Nandor Fa sailed a total of 27,850 miles and his average speed for the entire race is about 12.35 knots.

Fa told www.plainsailing.com that he had finished the race and he is glad that it has finally got over. He said that it was a beautiful weather when he has finished and felt that he was very successful and happy in completing the race. Fa acknowledges that he had to struggle for the most part of the race and sometimes his fight seemed endless. He said that the Vendee Globe was really tough and a wet race.

Fa said that mental toughness was the key that pulled him through the tough race. He said that the second part of the race was not a race and he was just trying to sail safely. Fa said that he needs weeks or months to recall everything that has happened during the course of the race. Nandor Fa had confirmed that he had got past his all time speed record during the race and had announced this hour before he completed the Vendee Globe.

Fa’s first Vendee Globe was in 1992-93 race where he had finished in the 5th position.