According to a respected commentator of yachting, teams preparing for upcoming America’s Cup could face the set back of nearly three months because of some technical difficulties; on the other hand the projected second beginning regatta could also be scrapped. 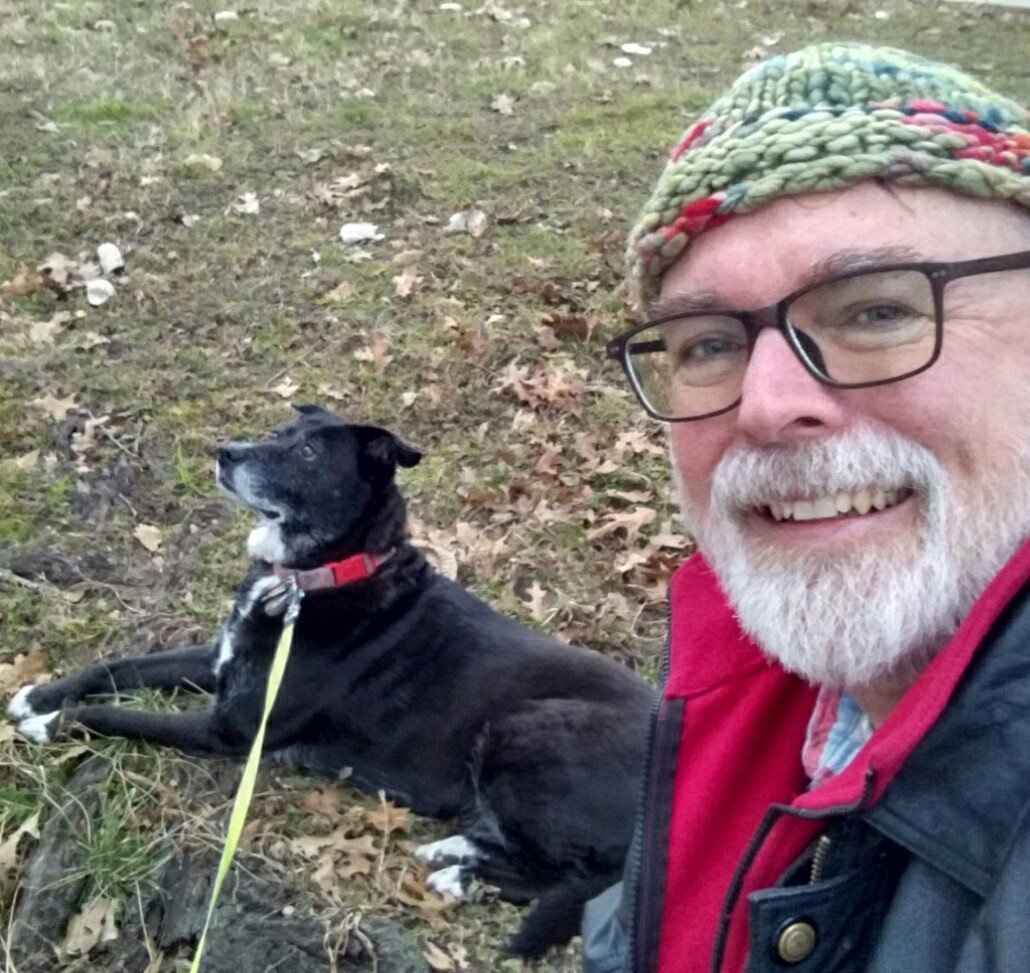 Peter Montgomery in an interview informed Radio Sport that the date syndicates will be given the chance to start on their first boats before the event of 2021 event in Auckland would probably be pushed back nearly three months. This has been decided after tests conducted on foils that are made to the part in monohull design fail to perform when given load.

Montgomery said, “They have been doing the test of and so far it is breaking and this is a big issue, which could not be ignored.” “Certain agreement part between the defender, which is team New Zealand and the record challenger was to have some components and foils is one of the components. The team is performing the test on it since long and every time they put some load on it, it is breaking. So this means, foils cannot cope with loads.

“According to the protocol, teams are not allowed to sail new boats in the championship until April’s first week next year and now because of the technical issues, the things will be extended until June.” According to the present protocol of America’s Cup, the first boat is not allowed to be on the water or in competition before 31st March 2019, before the preliminary regattas series, which will be raced internationally.

The organizers of the event are now planning to organize two World Series events for defender and challenger teams to take place against each other. The first opportunity for the same is in October 2019 in Sardinia.

Previous Post: Fisher Takes Over As US Sailing COO
Next Post: Elite Sailors to Participate in Melbourne Regatta